Hi my name is Colman and I am reviewing the latest Taylor made driver called the M6 which was released in 2019. The m6 driver has speed injected into the club head and they have red resin screws to dial the speed injection from making the driver illegal.  They have two grams of speed injected into it since that is the maximum to make it legal.

Another great feature about this club is the 460 cc club head so the sweet spot on the club is huge. 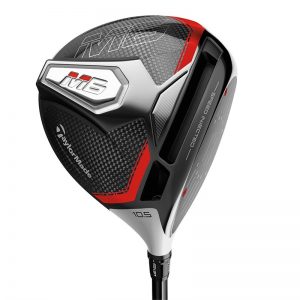 The pros of this driver

The cons of this driver are

The price is high €500, given the lack of adjustability around the hosel.

For some people who don’t know what a speed injected twist face means – it’s going to give you a whole load of extra club speed.

So in my opinion the price would not put me off this driver.

One Reply to “The New M6 Taylor Made Driver by Colmán”