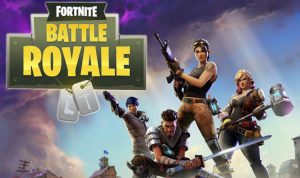 Is a fun multiplayer game where there are a hundred players on an island full of chests containing weapons the aim of the game is to eliminate the other players and last one standing wins.

Fortnite Save The World

Fortnite save the world is when 98% of the population has been wiped out by a terrible storm you and your friends must fend off the zombies from the storm and rescue survivors. But lets not forget building an epic fort. 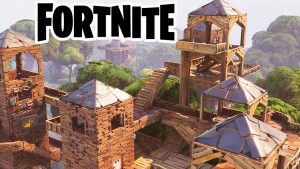 build a ramp stair then ask your teammate to launch a pumpkin at your feet then quickly jump onto it but be warned if it explodes you will die. So jump off before it goes Kaboom get to high ground

if you are a solo player like me you should probably get to high ground it is key(other than a legendary scar) you can snipe and other players and they cant see you build next to airdrops.

Build next to them so you can usually get tons of loot even some legendary gear can be found inside.

One Reply to “FORTNITE by: Zak Chabaane and Daragh Mulligan”