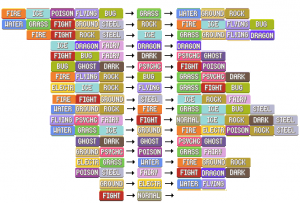 I think Pokémon games are great entertaining video games.  With some small creatures some cute, some ugly, some big.  There are 18 different types in Pokémon.

Pokémon started in February 27 1996 when Pokémon red, blue and yellow came out and began with 151 Pokémon

However, not for long.  Another 1000 were to come in the next 7 generations.

He explains what types are good and bad against each other generations/reigns are Red, Blue, Yellow, (Kanto 1996) 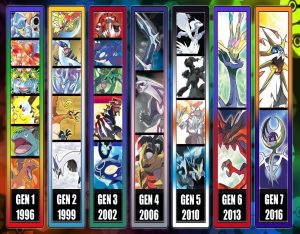 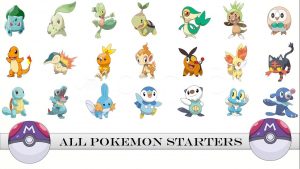 There were also remakes of some of the games such as Fire-Red, Leaf-Green were remakes of Red+ Blue+ Yellow.  The next remakes were of Ruby, Sapphire, Emerald witch were Omega Ruby and Alpha Sapphire.  After it was Black & White 2.   Finally, the last remakes are Ultra Sun & Ultra Moon.  These two remakes are not out yet.

13 Replies to “Pokémon By Milan”